Newman Precision’s roots go back to Arkansas in the 1950s where Cleadis Benson Newman worked as a gunsmith specializing in refurbishing antique firearms in his spare time. His youngest son, Jerry Newman began working with his father’s in the late 1960s. Jerry worked as an apprentice in his father’s shop until 1975 when he enlisted into the United States Army. While in the Army, Jerry earned a spot on the AAMTU (All Army Marksmanship Unit) at Fort Benning GA. where he fell in love with competitive shooting.

Jerry competed in both rifle and pistol competitions until 1979 when he exited the military. After the Army, Jerry immediately began building 1911 pistols and continued to compete in pistol competitions on the civilian side. He competed at 1992 USPSA Nationals finishing 2nd Place B Class, and 59 in the World Speed Shoot in 1982. 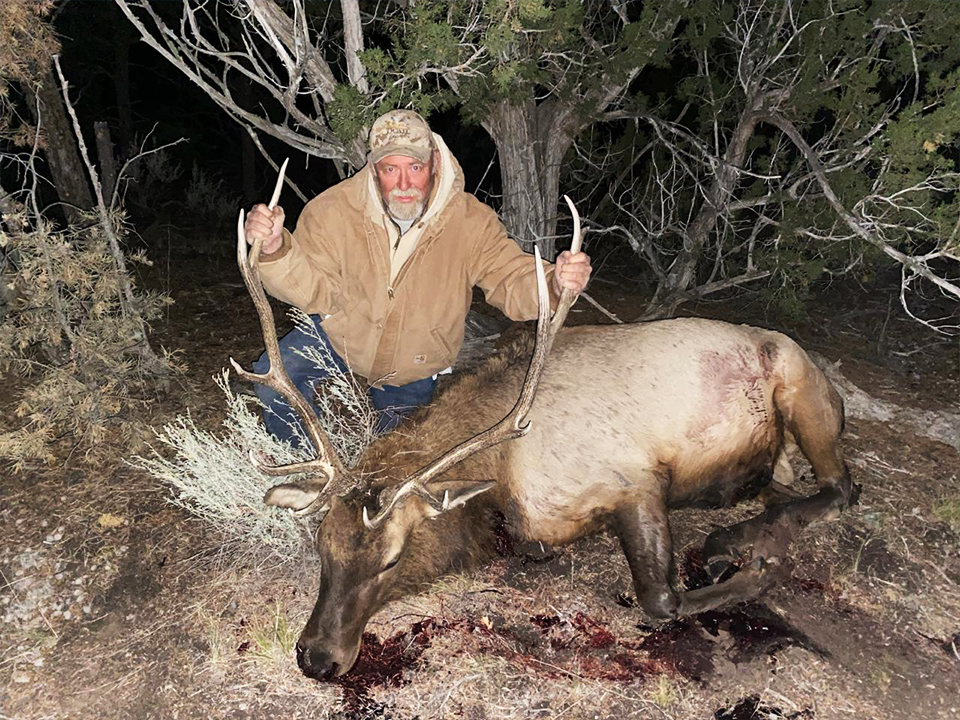 do you have a
custom precision rifle? 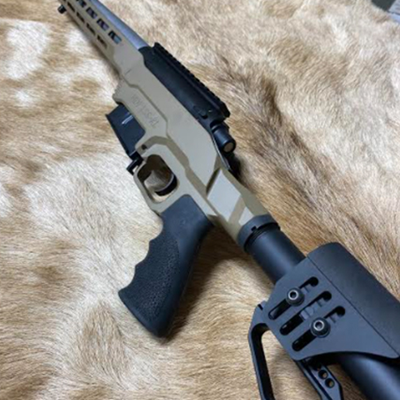 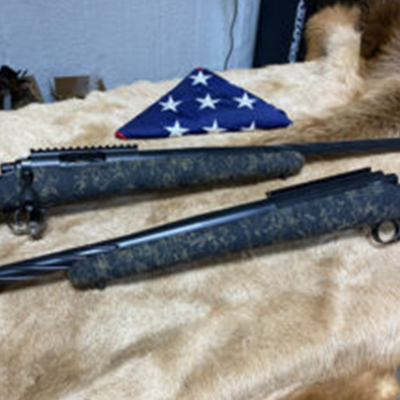 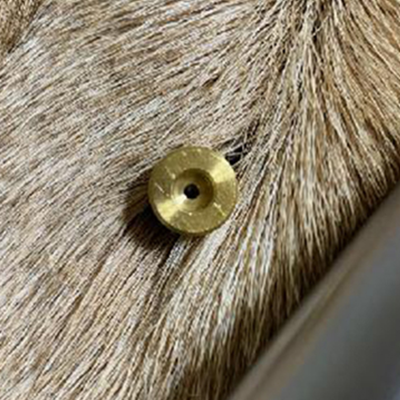 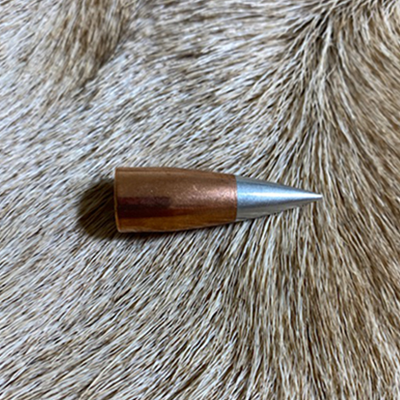 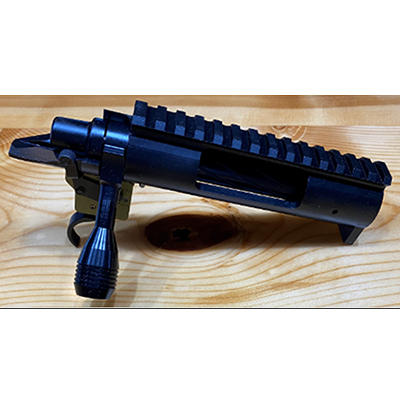 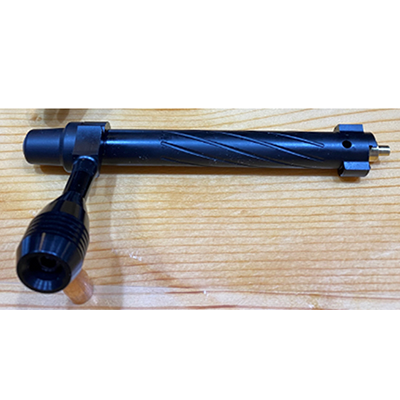